We still do not know when Apple will fully reopen offices, but we may speculate it is sooner rather than later. According to Bloomberg, the company is beginning to ease off mask requirements. The publication states that beginning Friday, March 5, retail workers would not be required to wear masks at a few selected locations, and the company’s vaccinated corporate workers will no longer have to use masks.

This news comes just a week after the company began dropping the mask requirements for its store customers in several states around the country. Even though staff were required to use masks at that point, we can now begin to see the rules relaxed. In June 2021, Apple experimented with removing mask restrictions in some stores, but this was short-lived, lasting just one month.

While we can anticipate that an opening of corporate offices will follow soon, the exact time remains unclear to the public. The company’s prescheduled opening of offices on February 1 was indefinitely postponed, with the CEO, Tim Cook explaining that a return date was yet to be determined. Workers had anticipated a hybrid work model that would see them work just one or two days in the office to allow for a gradual easing of the new process.

We anticipate Apple’s new return to office date but can turn our attention to employees of Google in the Bay Area who are scheduled to adopt a hybrid approach to office work starting on April 1. Twitter is, however, leading this charge, with office resumption dates set for March 15, and Meta is expected to follow on March 28. 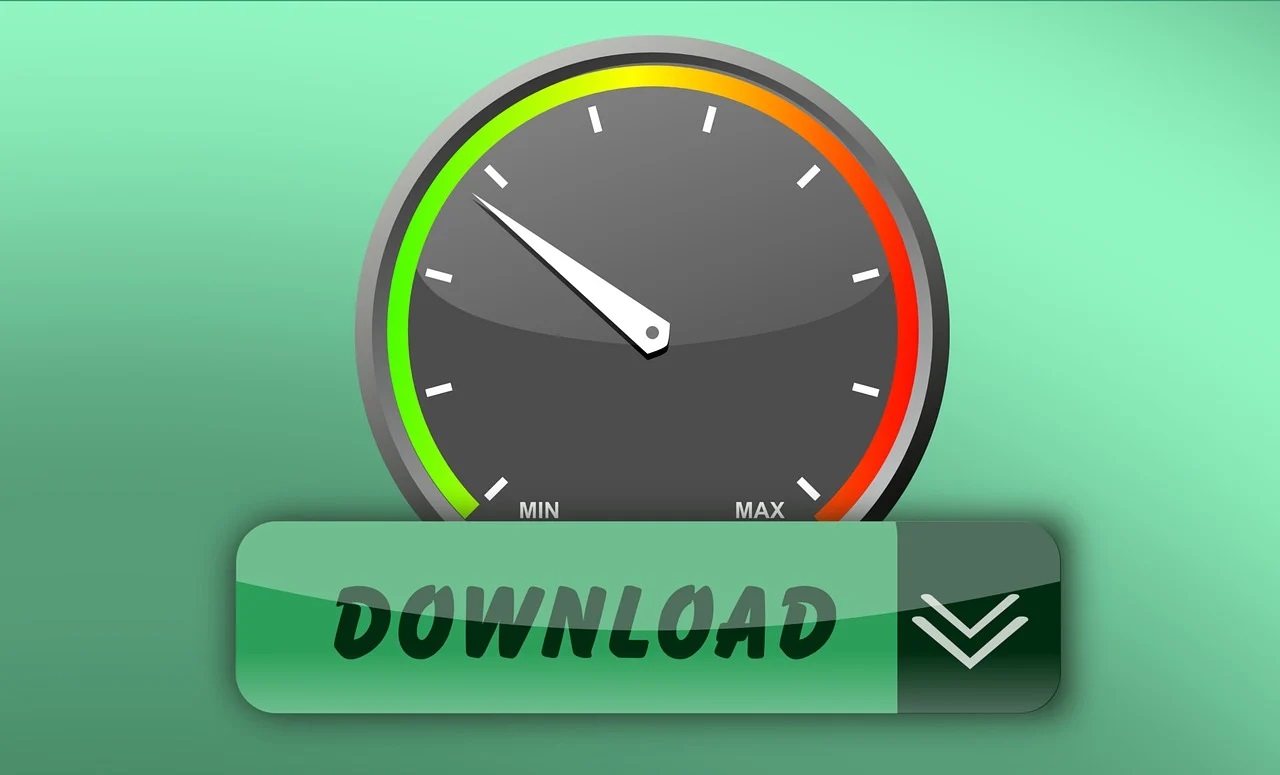 Fast internet is an essential boost for the user experience … 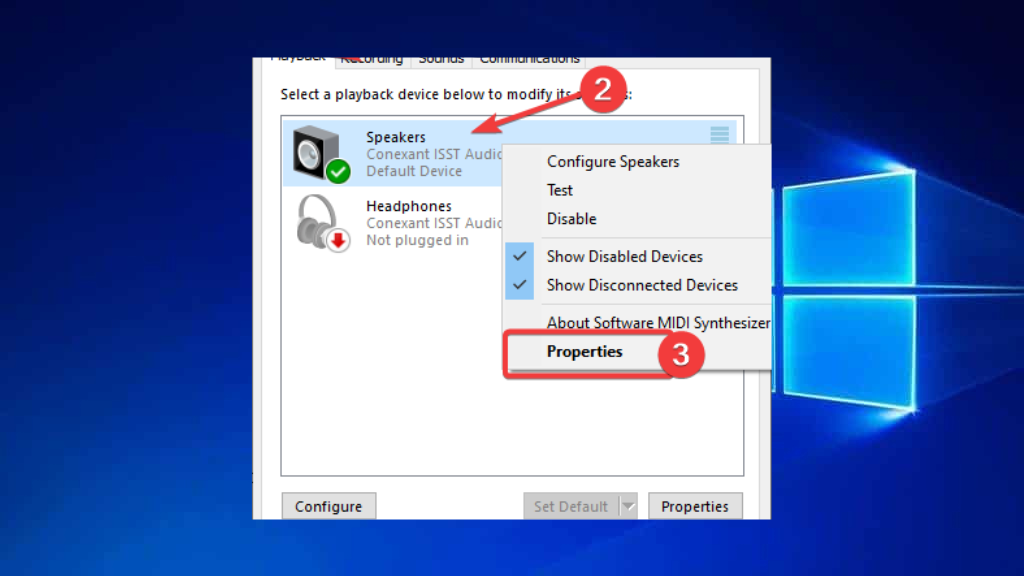 Many Windows 10 users have reported that their PC volume …