Home
Tech
Crypto
Elon Musk Is Not Selling His Crypto

As inflation soars to levels unseen in decades, Tesla CEO Elon Musk advises investors to invest in tangible goods rather than currency.

Musk tweeted about midnight ET on Monday –  “As a general principle, for those looking for advice from this thread, it is generally better to own physical things like a home or stock in companies you think make good products than dollars when inflation is high.”

Despite this, Musk stated that he is keeping his cryptocurrency.

He continued, “I still own and will not sell my Bitcoin, Ethereum, or Doge.”

The remarks came after the consumer price index jumped 7.9% from a year ago in February, reaching its highest level ever since January 1982.

During inflationary periods, investors may turn to physical assets such as commodities, as inflation raises the prices of those items.

Bitcoin’s price rose briefly in response to Musk’s statements on cryptocurrency before reversing course. By 7:30 a.m. ET, Bitcoin was practically flat at $38,940.47.

According to CoinDesk data, the price of bitcoin is down roughly 19% in 2022.

“Weaker currencies will crash, and capital flight from cash, debt, and value equities to rare property like #bitcoin will accelerate,” Saylor said.

Both CEOs are well-known in the crypto community, having added bitcoin to their respective companies’ balance sheets. In the past, Musk’s statements have influenced the price of digital currency. 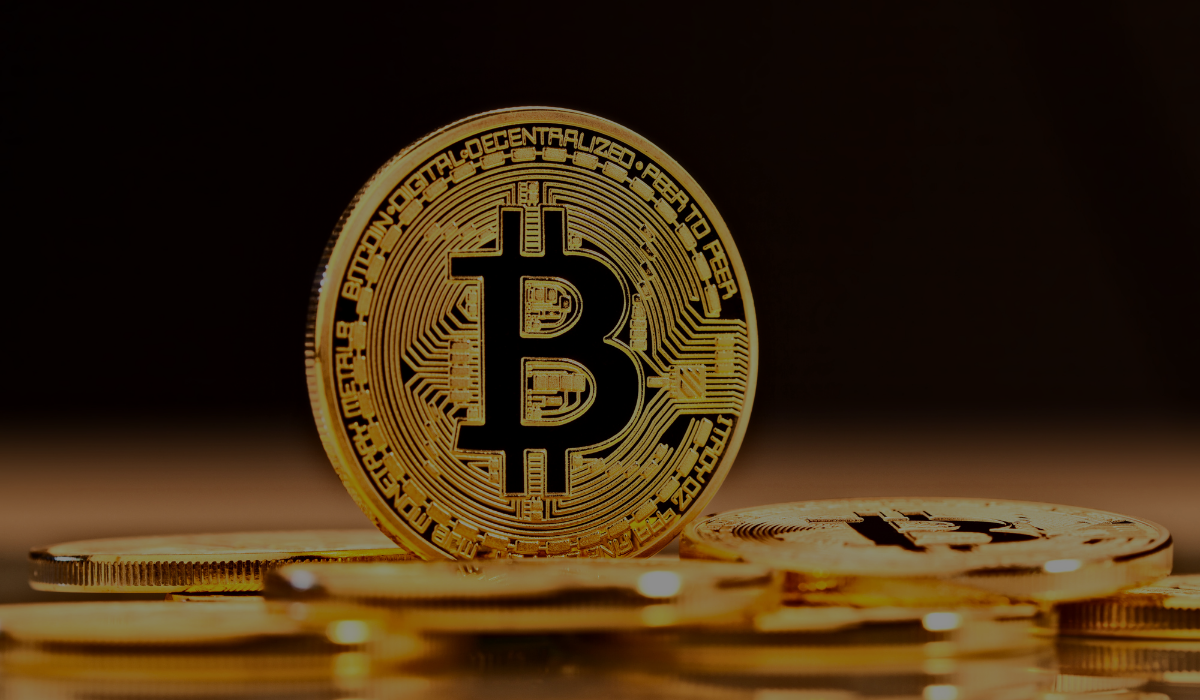 In the expanding realm of crypto, you may argue that things …